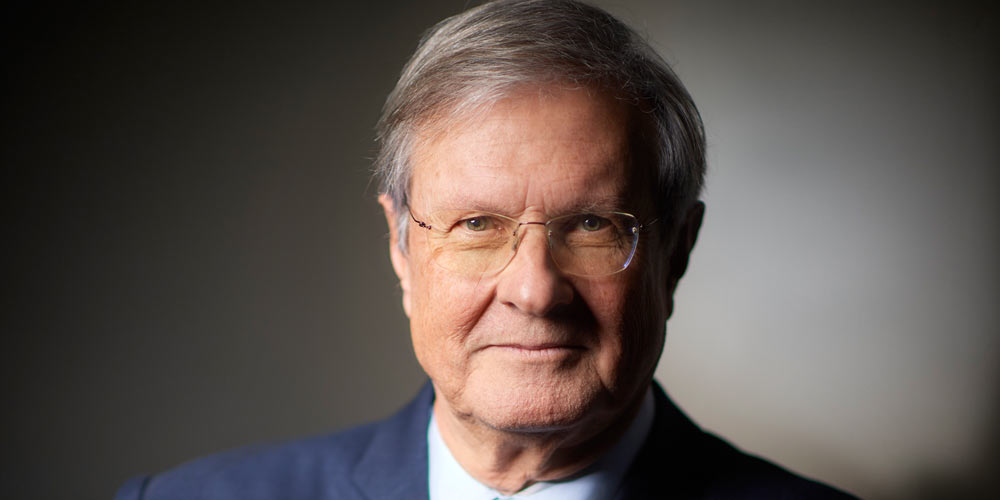 « Understanding the economic and financial aspects of a transaction so as to be able to explain them clearly in an agreement or before a judge ».

His ability to understand the purpose of banking transactions and to grasp the risk analysis dimension inherent to the banking profession allows him to approach issues with a global vision that goes beyond the framework of law.

Working essentially for a clientele of French and foreign credit institutions, Dominique’s field of ​​intervention is a balance between litigation and advisory work and mainly covers the following areas:

Dominique is also active in the field of ​​judicial and arbitral general commercial litigation. He previously worked for Slaughter & May, ASA, Alérion, of which he was one of the founders, and Adamas, before joining our firm with Valérie Mayer, alongside whom he has worked for 20 years.