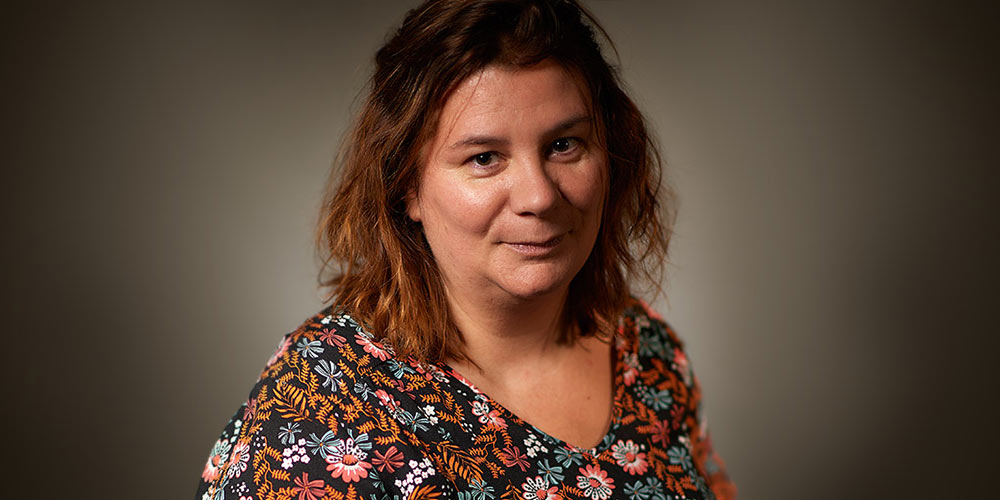 « Choose a job that you like and you won’t need to work a single day of your life. I never tire of working as a lawyer in employment / labour law. Given the incessant changes in the labour code, I appreciate being able to constantly find solutions to solve my clients’ issues ».

Delphine Ricard is the head of our Labour Law department.

Her activities cover the various aspects of social law both for advisory and litigation matters.

Accustomed to working in an international environment, Delphine RICARD focuses her practice on the day-to-day management of human resources for small to medium-sized companies and subsidiaries of Anglo-Saxon companies that do not have HR services and for which she acts as an outsourced HR department.

Delphine RICARD also works on the management of collective conflicts and the necessity to develop social dialogue.

Since the beginning of her career, she has been involved in issues of social protection and social security.

Lastly, Delphine has developed expertise in the management of restructuring operations and the social organisation of companies.

In a constantly evolving legal environment, Delphine favours a pragmatic and open approach to labour law, with particular attention to the specificities of each client. Indeed, ever attentive to the issues faced by business leaders, Delphine RICARD offers adapted solutions and assistance to decision-making thanks to a pragmatic approach based on a solid knowledge of the company, of client expectations and of the economic and financial stakes specific to each file.