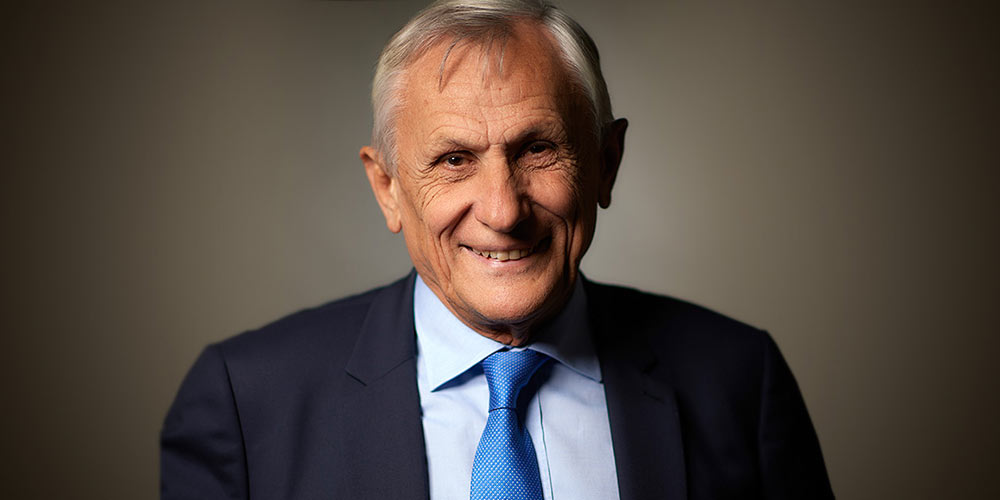 « Helping the judge to judge. Helping both individuals and companies to make choices, in a relationship of absolute trust, this is a passion ».

Bernard Vatier leads our Arbitration and Criminal Business Law and co-leads the Restructuring & Firms in Difficulty department with Ludovic Gayral.

Having honed his skills in the field of company law, both commercial law and corporate law, in its legal and judicial aspects, Bernard extended his activity to criminal financial law.

His expertise in the field of insolvency has led him to take on major cases to turn businesses around.

His commitments in the field of business policy are but the extension of a rich international activity, at which level he has a recognised practice and experience.